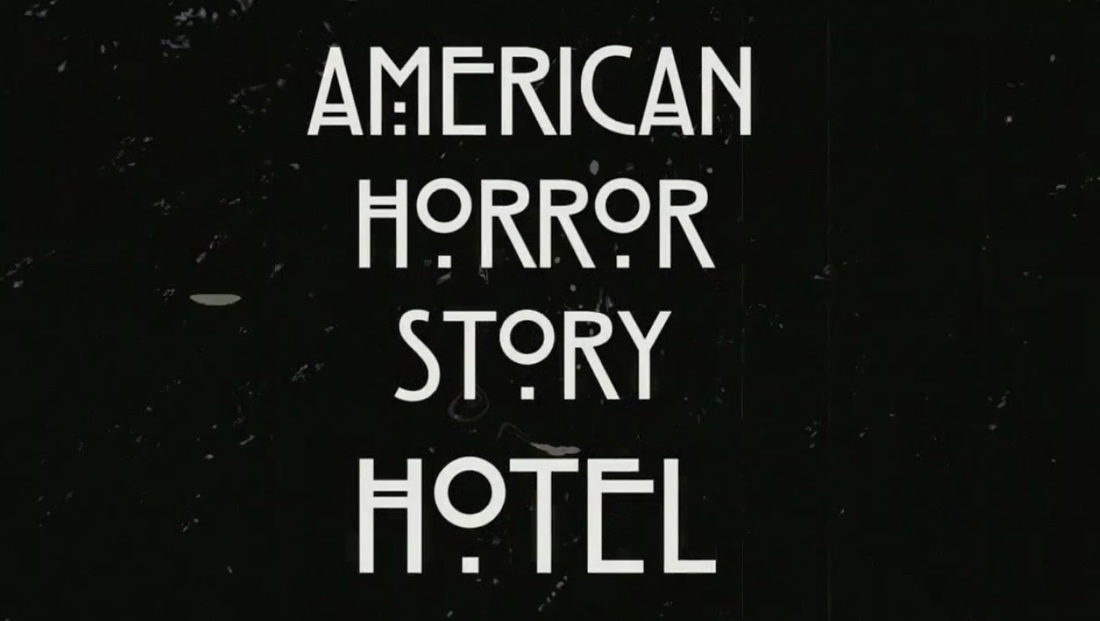 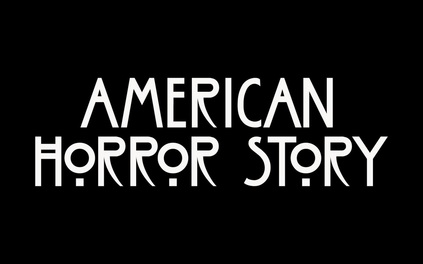 If you’re the type of person that likes mystery and drama then you’ll probably will enjoy FX’s original series, American Horror Story. There are 5 seasons in the series so far. All seasons are on Netflix except for Hotel, their current series. There’s no official rating but I would say it’s a show for 17 and up.
Murder house is their first series its set in Los Angeles. The Harmon family moves into a Victorian mansion. Strange things start to happen to the family, shortly after moving in they find out there has been 20 violent deaths in the houses past.
Asylum is their second season and takes place in Massachusetts. A journalist Lana winters (Sarah Paulson) goes to Briarcliff mental institution,where Sister Jude institutionalizes Lana and her friend, kit walker (Evan Peters).
The third season is a coven of witches that takes place in New Orleans. Witches include Zoe Benson (Taissa Farmiga), Madison Montgomery (Emma Roberts), Queenie (Gabourey Sidibe), and Nan (Jamie Brewer). The coven is run by headmistress Cordelia Foxx (Sarah Paulson). All witches compete to find the next supreme by performing the 7 wonders.
The fourth season is Freak show set in Florida. Dandy Mott (Finn Wittrock) the boyfriend of Bette and Dot (Sarah Paulson) tries to buy the freak show from Elsa Mars (Jessica Lange).
Their current season is hotel that takes place in Los Angeles. So far it’s about a 90 year-old haunted hotel by ghosts who have been killed by the current residents.
Powered by